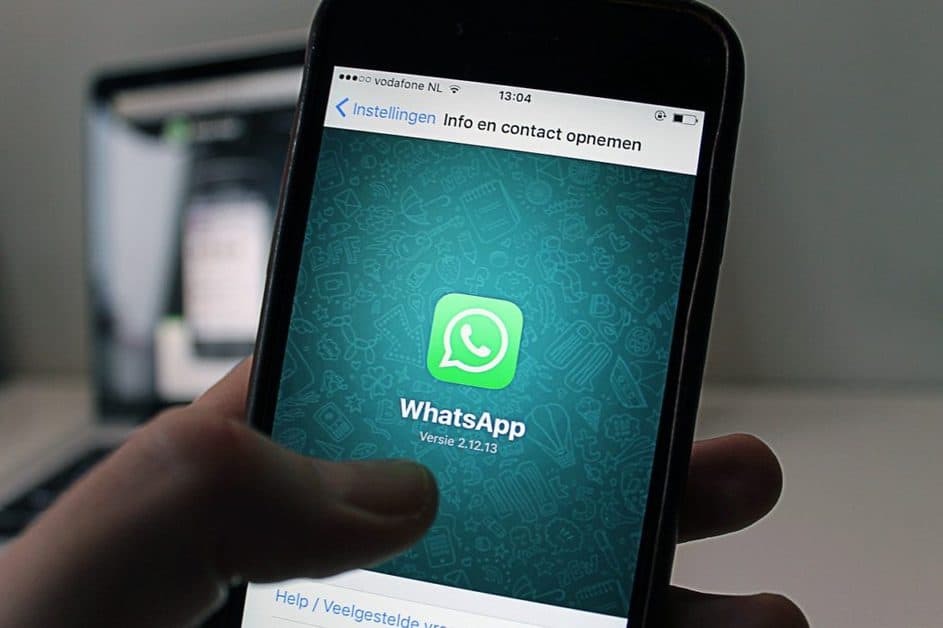 The Internet of Things processor is optimized for data communications of less than 100 meters, according to Samsung.

The Exynos I T100 is suitable for use in little IoT devices, such as gas detectors, temperature controllers, window sensors, smart lights, and has been designed to communicate within 100 meters of distance.

Samsung said that it can also be used for wearable devices.

The South Korean tech giant launched the 2017 Exynos I brand of IoT processors, using Wi-Fi connections with its Exynos I T200 chip.

It also contains a data encryption hardware security sub-system block and a physically non-clonable function, creating a unique identity for each chipset. Like its predecessors, the 28-nm chip is produced.

South Korea has an extremely high rate of Wi-Fi penetration and telcos have started their own narrow-band IoT and LTE-M networks. In the country, several IoT services have already been implemented, including cold-climate water meters and fire sensors in subways that use those networks.