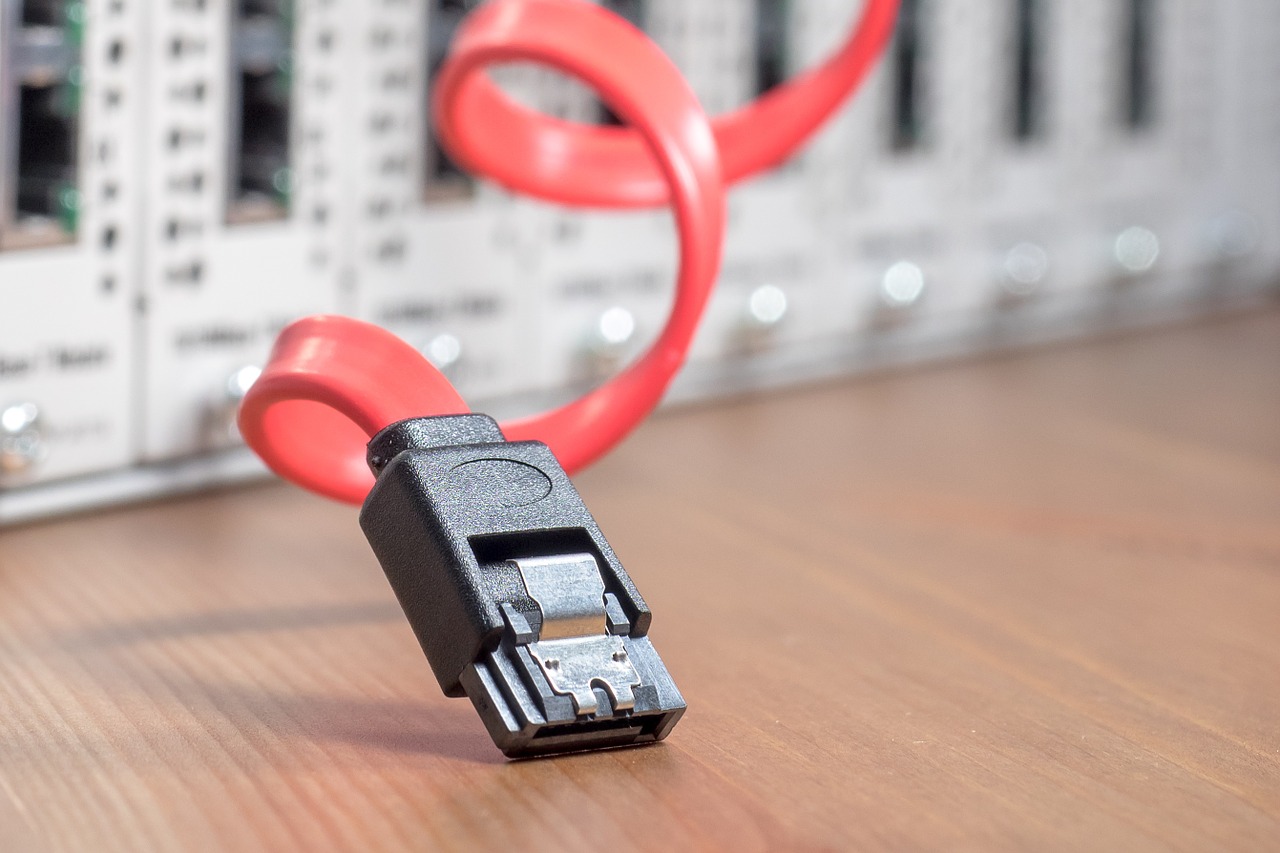 Firefox will soon allow users to use the multimedia keys on their keyboards to monitor songs and videos that play in their browser.

Official support for multimedia keys will be available later this fall in Firefox 81, due for release late September.

Firefox 81 will be the first version where, by default, Mozilla turns on this feature; however, Firefox users can also allow it right now, as support for multimedia keys has been secretly available in Firefox since v71, published in December 2019.

To do so, users will need to type in and access their Firefox browser’s about: config settings tab. They would then have to type media.hardwaremediakeys.enabled here, and then double-click the button to turn it on. 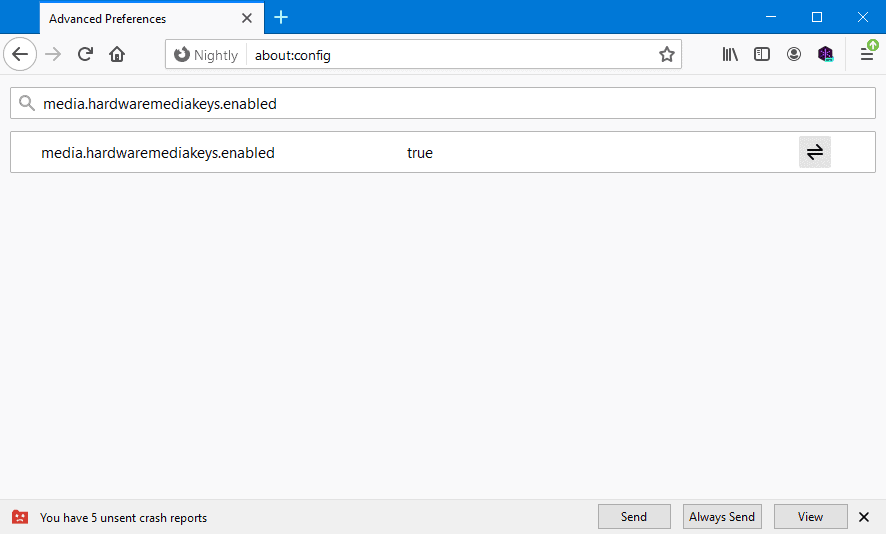 When done, users can press either of their keyboards’ multimedia keys and monitor the multimedia content within Firefox, whether it’s a song or a video.

When that happens, in the top-right corner of the screen, Firefox will display an overlay window on their phones. 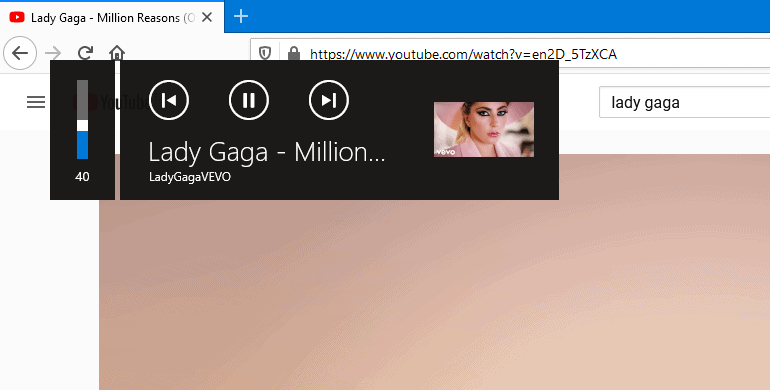 Firefox won’t be the first browser to accept multimedia keys, however. The first was Google Chrome, starting with the introduction of Chrome 83, which received support for the app back in March 2019.