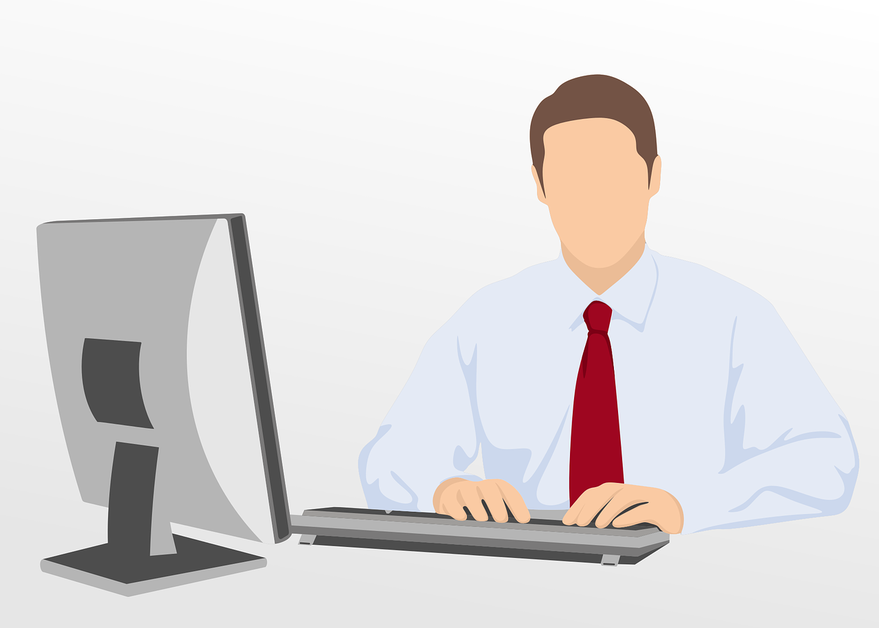 Top Cryptocurrency to Mine with GPU- Even if bitcoin can be mined with a CPU, a GPU is better because it increases the earnings. You can utilise up to 9 GPUs for GPU crypto mining, but only two CPUs unless they are virtual CPUs.

Even more than the most powerful ASICs or lower-end CPU miners, graphics processing units are the most frequent technique of mining cryptocurrencies. With these devices, we can still mine hundreds of cryptocurrencies using proof-of-work methods, and they are now the primary mining machines for the majority of users. It’s no surprise that GPU prices remain high.

List Of The Top Cryptocurrency To Mine With GPU

Verticoin is resistant to ASIC. At a hash rate of 2.50 mh/s and 450 watts of power consumption, the profit is about $4.90 per day at a $0.10 kWh electricity rate. Verthash is a crypto algorithm that generates a block every 2 minutes and 24 seconds. 12.5 Vertcoins is the block reward.

How to mine Vertcoin with a Graphics Processing Unit (GPU):

The most profitable coin to mine with an ASIC is still Bitcoin, but not with a GPU. Even with a mining pool, Bitcoin GPU mining is currently unprofitable. You can, however, mine with pools that allow you to contribute your hash rate to the mining of other crypto in exchange for Bitcoin. Nicehash is a good example.

At a $0.1 electricity cost, this equates to $6 to $11 in daily income. You may either create a rig for solo mining or join a pool with your equipment or single GPU.

How to use a GPU to mine Bitcoin:

Monero is one of the easiest cryptos to mine with a GPU, and it’s also one of the few that you can try mining on a VCPU for testing purposes. ASRock Radeon RX 5700, XT Phantom Gaming D, ASUS DUAL Radeon RX 480 8GB OC, and MSI GeForce GTX 1660 Ventus XS OC are among the GPUs that can be used to mine Monero.

Currently, mining Monero with a GPU generates about $11 per month at a 10 MHz hash rate. Monero mining rewards are around 4.99 XMR per block, with validators sharing a transaction fee of 0.06573 XMR. Verifying a block takes two minutes.

You can join multiple pools, including those where you can merge mine or profit-switch when mining Monero. Solo mining necessitates a significant investment in GPU mining hardware.

How to mine Monero with a Graphics Processing Unit (GPU):

Ravencoin is one of the most profitable cryptocurrencies to mine. It is used to represent virtual goods, gold, stocks, and other types of assets on platforms. NVIDIA GPUs, particularly those in the RTX series, are ideal for mining Ravencoin. GeForce GTX 1060 6GB, GeForce GTX 1080, GTX 1070, and RX 570 are all options. In fact, a CPU can be used to mine this cryptocurrency.

In terms of profitability, mining this crypto with a GPU at 70 MH/s earns you around $4.40 per day. A payout of 5,000 RVNs is given for each block mined.

How to use a GPU to mine Ravencoin:

Anyone can create private tokens reflecting commodities, fiat currencies, and other assets, whether they are stable or volatile, using the Haven Protocol blockchain. Monero is built on the RandomX system, which is immune to ASIC mining. It is based on Monero, a private cryptocurrency. You may earn $1.9 every month mining with just 100 H/s.

The RX 4XX, RX 5XX, and VEGA series are some of the GPUs that can mine Haven Protocol.

How to use a GPU to mine Haven Protocol:

The EtcHash or Thanos upgrade, which is a refinement of the Ethash algorithm, is used by Ethereum Classic. The F2pool mining pool considers the Jasminer X4 to be the greatest Ethereum Classic mining equipment. With a hash rate of 2,500 mH/z, this machine will profit $76.01 each day. The JASMINER X4 BRICK is another machine that will be employed.

How to use a GPU to mine Ethereum Classic:

Bitcoin Gold is a fork of Bitcoin that employs the Equihash(144,5) or Zhash algorithm, which is GPU-friendly. The GTX 1080 Ti is one of the top GPUs for mining Bitcoin Gold, and it rates as one of the best GPUs for this task.

How to use a GPU to mine Bitcoin Gold:

The reward for mining a block on the Dogecoin network is 10,000 DOGE, and its meteoric ascent over the years, particularly in 2021, makes it an excellent target for crypto GPU miners. The meme coin is built on the Scrypt algorithm, which allows for combined cryptocurrency mining.

For example, you can use your GPU to merge mine it with Litecoin without hurting the machine’s speed. As a result, it is one of the best coins to mine using a graphics card.

How to use a GPU to mine Dogecoin:

The Grin cryptocurrency is mined at a pace of one block per minute, with each block miner receiving a reward of 60 Grin. GPUs such as the NVIDIA RTX 2080 Ti, Radeon Rx 570, 580, and 590, 7x Asus GTX 1060, and many others should be considered if you wish to start mining Grin.

How to use a GPU to mine Grin:

The equihash algorithm, which is a slightly tweaked version of the PoW algorithm suited more for GPU mining than ASIC mining, is used by Zcash, which is also one of the best coins to mine today.

How to use a GPU to mine Zcash:

When it comes to mining, the majority of them have a similar setup, which includes purchasing and configuring a GPU, installing GPU mining software, creating a wallet, and connecting a mining pool to the GPU via the programme or other tools.

The finest mining GPU is the NVIDIA GeForce RTX 3090, which can be used to mine hundreds of cryptocurrencies.

Merge mining is also recommended for people who want automatic profit switching mining, and the best cryptocurrencies to consider are Dogecoin and Litecoin, which are among the greatest cryptocurrency to mine. Additionally, look for mining software that uses profit-switching algorithms.