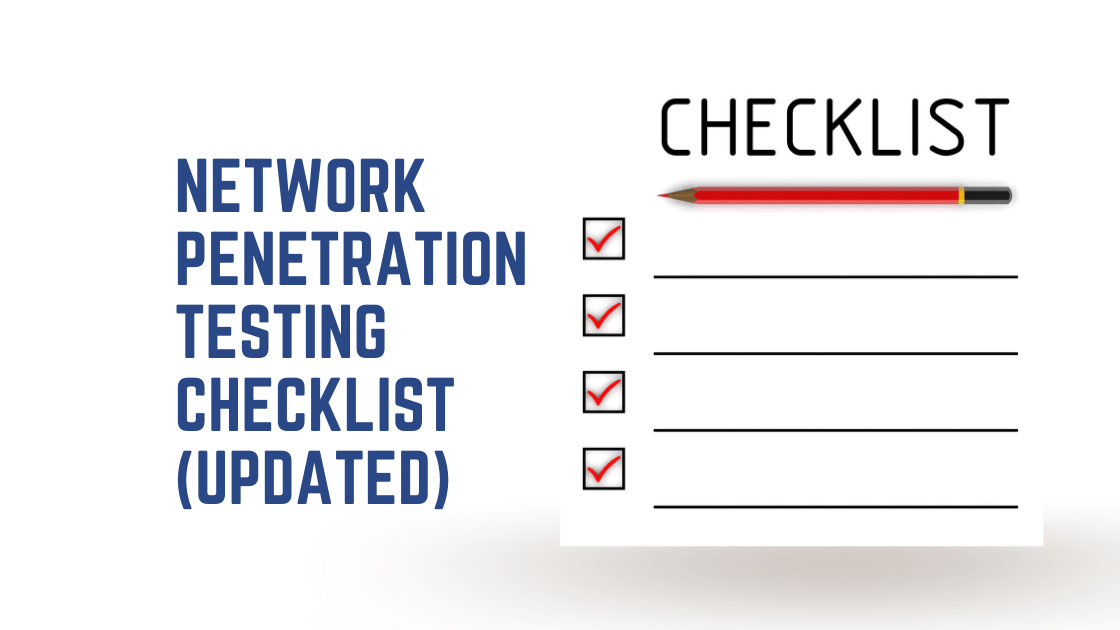 In the Northern District of Illinois, a Turkish national has been charged with executing a distributed denial-of-service (DDoS) attack against a US-based hotel company.

Izzet Mert Ozek, 32, is accused of orchestrating a DDoS attack against the victim company’s website, stopping people from completing hotel bookings, using the WireX botnet, which is made up mostly of compromised Android devices. The attack happened in August of 2017.

Neither the official statement nor the official indictment [PDF] say if Ozek built the WireX botnet himself or if he rented it from a third party.

The hospitality corporation, based in Chicago, “managed and franchised luxury and business hotels, resorts, and vacation properties,” according to the indictment.

The Northern District of Illinois was home to the company’s website and booking service servers.

The DDoS attack that Izzet Mert Ozek is accused of perpetrating resulted in damages to many computers totaling “at least $5,000 in value,” according to the indictment.

Ozek has been charged with inflicting intentional harm to a protected computer, and a warrant has been issued for his arrest. The defendant is currently believed to be residing in Turkey.

Ozek faces a maximum term of ten years in federal prison if proven guilty and convicted.

Ozek’s indictment came just two weeks after Matthew Gatrel was found guilty of running the DownThem DDoS service, which was responsible for over 200,000 attacks.