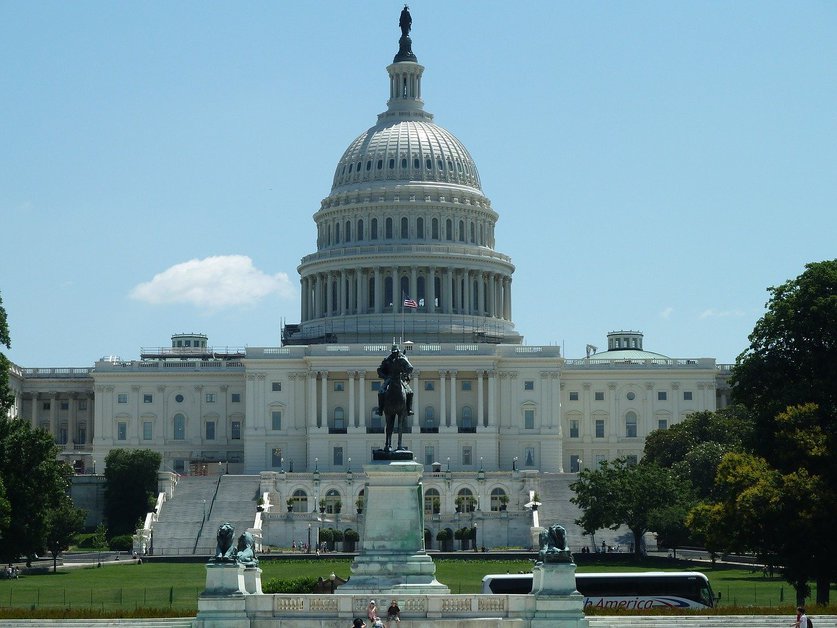 Twitter announced it had removed from its platform another batch of state-backed Twitter accounts, this time there were only 6,000 shy of which a “significant” number were from Saudi Arabia.

The removed accounts reflect a “key part” of a larger network of over 88,000 accounts that have “engaged in spammy activity” across a range of topics, according to Twitter.

“We have permanently suspended all of these accounts from the service,” the social media giant said on Friday.

We have not released details for all 88,000 accounts in order to protect the privacy of potentially compromised accounts repurposed to engage in site abuse, and in reaction to researcher comments asking that we pre-filter irrelevant spam.

“In the interest of offering meaningful transparency, the dataset we are disclosing includes a representative, random sample of the fake and spammy accounts associated with this broader network.”

According to Twitter, his research revealed users involved in various types of web abuse, focused on Saudi Arabia-related discussions utilizing false communication techniques, such as abusive following, retweeting, and subscribing to Saudi authorities ‘ favorite tweets. The organization also traced the origins of the organized operation to Smaat, a social media marketing firm based in Saudi Arabia, which developed, acquired and operated state-backed accounts on behalf of its clients, whether knowingly or unknowingly.

However, the social media giant said many of the users utilized automated tools from third parties to promote high-volume non-political content.

“As a general matter, the use of automation to Tweet helpful content — like crisis response info or weather updates — is not a violation of our rules. However, this behaviour was, in part, strategically employed in an attempt to mask the overall platform manipulation originating from these accounts,” Twitter stated.

The knowledge about the activities, the organization added, was exchanged with peer organizations and local law enforcement agencies.

Such latest updates refer to the online database of state-backed intelligence operations on Twitter, which the organization first released in October 2018, and are accessible by academics who use it to perform their own unbiased, third-party analysis.

The U.S. Justice Department announced last month that two former Twitter staff were arrested along with another person for allegedly spying on Twitter users critical of the Saudi royal family.

The lawsuit claimed that Twitter workers were hired by Saudi authorities to look up the private details of thousands of Twitter accounts and delete any material from the social media platform.

The two former employees of Twitter, Ahmad Abouammo and Ali Alzabarah, and the third person named Ahmed Almutairi were arrested on charges of unauthorized access to private details and working as illicit representatives of a foreign government.