In this article we have elaborated complete history of cyber security and its timeline evaluation.  Let’s start from some basics to have a better understanding on Cybersecurity and its origin.

So, where are we right now?

Following the release of Creeper and Reaper, cybercrime gained in strength. As computer software and technology advance, the number of security breaches rises as well. With each new breakthrough comes a new area of vulnerability, or a new opportunity for hackers to circumvent existing systems of security protection. The Russians were the first to use cyber power as a weapon in 1986, when they launched a cyber attack on the United States. Marcus Hess, a German citizen, gained access to 400 military computers, including processors at the Pentagon, and published his findings online. The KGB was interested in buying some of his secrets, but an American astronomer, Clifford Stoll, intercepted him before he could complete his transaction.

Robert Morris, a computer scientist from the United States, set out to measure the size of the internet in 1988. Using his programming skills, he created a tool to measure the magnitude of the internet’s bandwidth. This malware traversed networks, infiltrated Unix terminals, and cloned itself several times. The application went on to become the first well-known network virus, which was known as the Moris worm or internet worm. The Morris worm has the capability of infecting a computer numerous times, with each successive infection causing the machine to become increasingly slow, finally causing it to malfunction. Robert Morris was arrested and accused with violating the Computer Fraud and Abuse Act. Ultimately, the act of committing the crime resulted in the formation of the Computer Emergency Response Team. This is a non-profit research center dedicated to challenges that have the potential to jeopardies the internet as a whole. 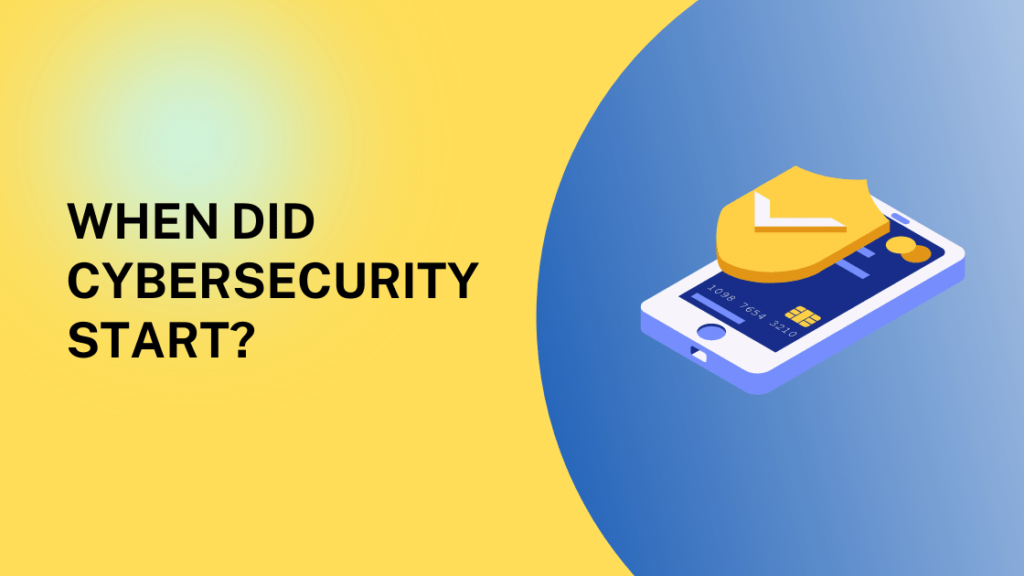 Viruses were becoming deadlier, more invasive, and more difficult to manage in the modern era. We have already witnessed cyber events on a gigantic scale, and the year 2018 isn’t even halfway over yet. All of the attacks listed above are just a few examples, but they demonstrate why cybersecurity is a must-have for both large organizations and small businesses alike.

The 1970s were a breakthrough moment in the history of cybersecurity. A project known as the Advanced Research Projects Agency Network (ARPANET) was the starting point for this (ARPANET). This was the network of connections that existed previous to the creation of the internet.

It was discovered by a man named Bob Thomas that it was possible for a computer program to move over a network. It would leave a trail of evidence as it progressed through the program. On ARPANET, he designed the program to be able to navigate between Tenex terminals, which he developed.

Many people were interested, and some were concerned, by this. It was this statement that inspired a man by the name of Ray Tomlinson to create a new computer program. Reaper was the name he gave to this application. Tomlinson, who rose to prominence as the inventor of email, created Reaper in order to track down and eliminate Creeper.

Reaper is without a doubt the very first example of an antivirus software program to come to mind. It was also referred to be a self-replicating program at the time. As a result, Reaper was dubbed “the world’s first computer worm.”

This was a period in which computer technology was continuing to develop and expand. The majority of networks rely on telephone systems to connect to one another. This resulted in a new and higher level of demand for methods of securing networks. Every piece of hardware that was connected to the network resulted in the creation of a different type of entry point. These were network flaws that needed to be addressed.

At this point, the creation of security solutions was much more critical than before. As a result, governments began debating strategies to mitigate these vulnerabilities. Governments learned the hard way that illegal access to this vast network might result in a slew of complications. An array of scholarly articles was written in the second half of the decade, examining various methods of providing this level of protection.. They also provided a detailed description of the hazards that are predicted to occur.

In the United States Air Force Command’s Electronic Systems Division (ESD), projects were launched immediately. The Advanced Research Projects Agency (ARPA) was also a participant in the project. It was a section of the United States Department of Defense. Their mission was to improve the security of the Honeywell Multics computer system (HIS level 68), which they did.

Other firms also began to work on network security at the same time. This includes the Stanford Research Institute and the University of California, Los Angeles.

It was essential to the development process that the Protection Analysis Project from ARPA was implemented. An extensive range of issues were investigated. This includes detecting and addressing potential vulnerabilities. It was involved in a number of different elements of operating system security. It also attempted to develop approaches that could be automated for identifying vulnerabilities in software applications. In the industry, none of these were previously discussed or offered new insights.

By the middle of this decade, there had been a significant advancement in the field of cybersecurity. It was now vital for computer developers to concentrate their efforts on developing systems that were safe and secure.

The first cyber criminal was apprehended in 1979, just as the decade was coming to a close. Kevin Mitnick was his given name. He was only 16 years old at the time. He was successful in breaking into The Ark. The Ark was a huge computer system that was used to build operating systems for many platforms. Previously, it had been housed at the Digital Equipment Corporation. Following his successful acquisition of access to the software, Mr. Mitnick was able to make copies of it. He was apprehended for his conduct, arrested, and imprisoned as a result of the occurrences. He was the first in a slew of cyber attacks that will take place over the next several decades.

The Best Course In 2022 For Learning Cyber Security 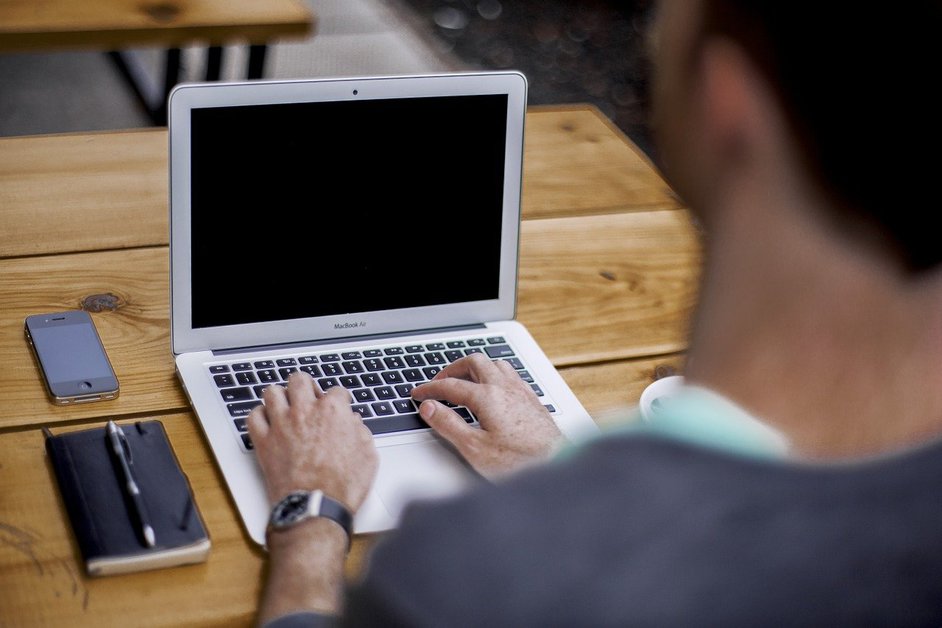 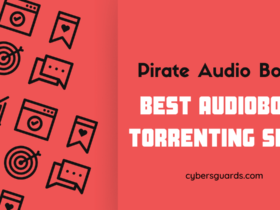