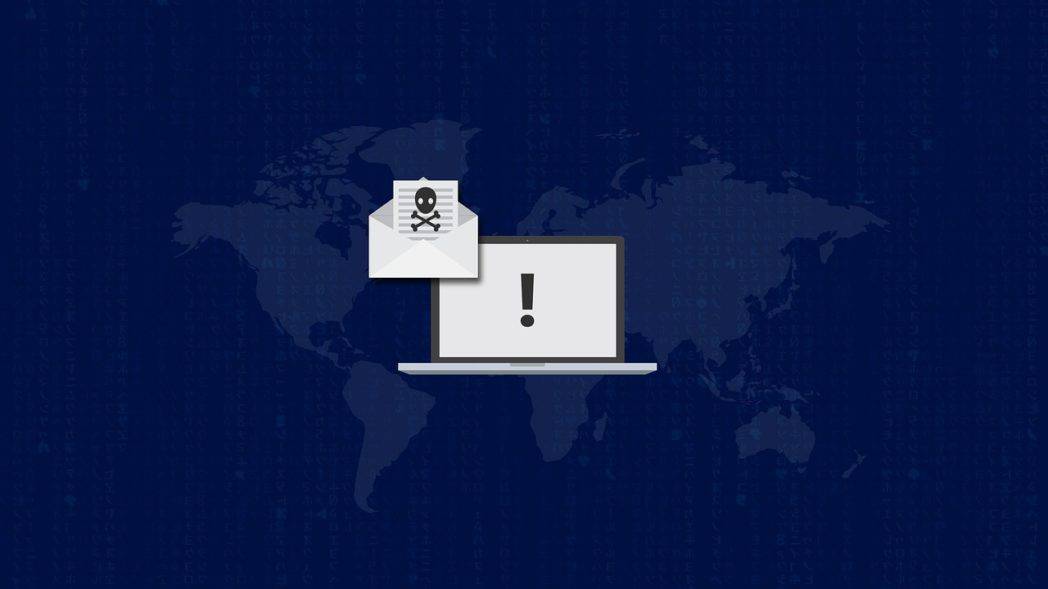 In July 3, Instagram and its popular communication program, WhatsApp, became the sister network for image sharing in Facebook. Facebook was in full swing. None of the sites could load new images and display pictures with difficulty. The services had been back up late on July 3. Who went wrong, we still don’t know.

Facebook simply stated, “Some people and companies were struggling to upload or send images, videos or other files to our apps or platforms before today; the problem has since been solved and we should be 100 percent for everybody again. We are sorry about the inconvenience of any problem.” You would be wrong.

Indeed, Facebook would not admit that a problem even existed for hours. Despite the worldwide reports on Twitter and DownDetector, Facebook would not accept any issue. Around 8 hours after the service disruption, Facebook finally admitted that it wasn’t all right about 8 hours after initial problems: “When we did some of our routine maintenance activities, we triggered a problem which makes it hard for some people to upload or send pictures and videos. It lasted a day or so. Facebook stated that the problem with the March disruption was a “change in server setup.” This time? We don’t know that. We don’t know.

Instagram and WhatsApp have also reported having similar unexplained responses. However, whatApp users reported via Twitter and DownDetector still had difficulties in the evening.

All three sites seem to function on the fourth itself. However, some users report a variety of problems from 2:57 p.m. EDT. However, the three Facebook services were crippled on July 3 by the same problem.