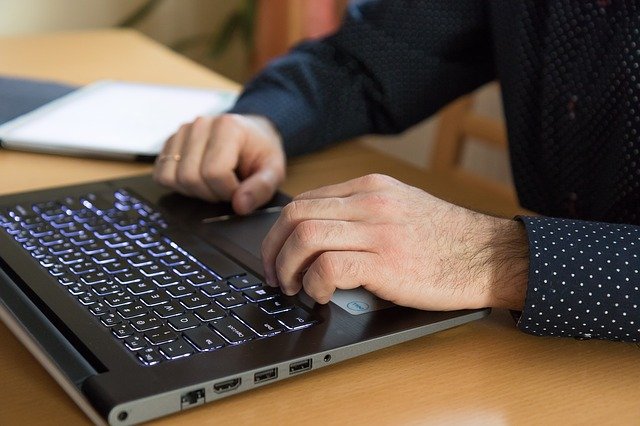 6 Ways to Maintain Your Computer

Deployment of 5G SA cores is expected to begin shortly after December.

Samsung and SK Telecom has developed a 5G SA switchboard prototype with a modular design where quantum security or high-pass filter modules can be added. 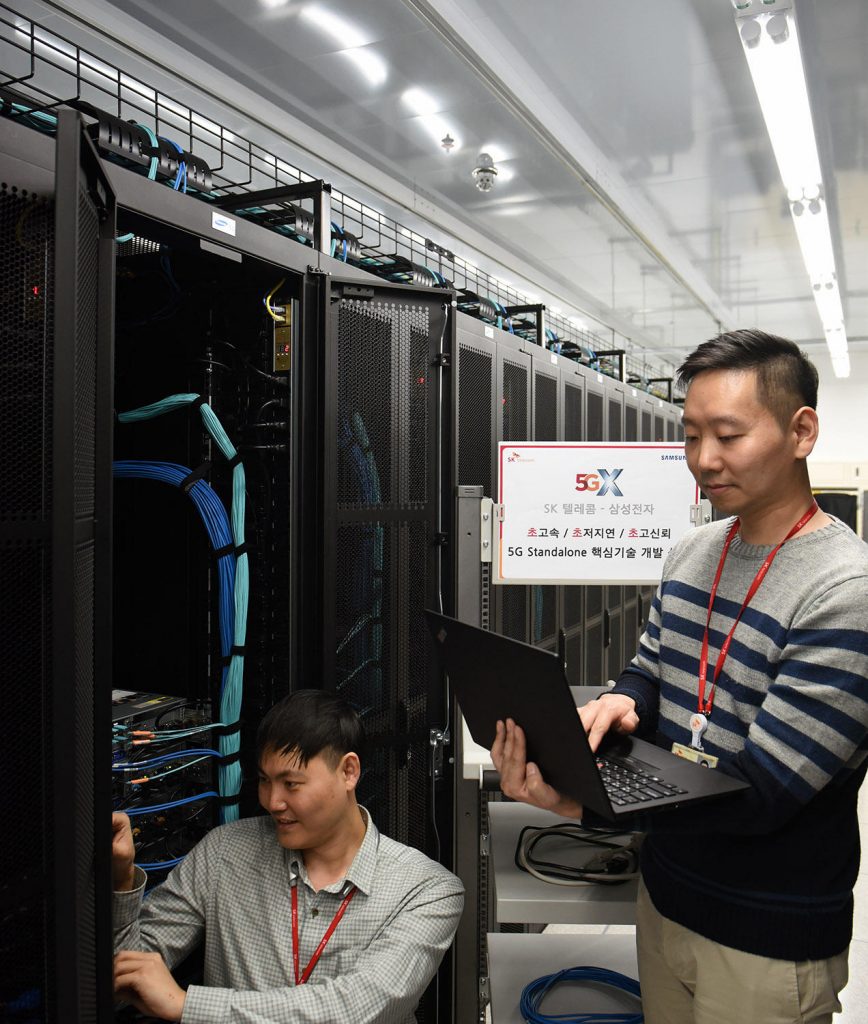 Samsung Electronics and SK Telecom successfully tested its interoperability with a commercial network between the 5G standalone (SA) core, the companies said.

The interoperability test is the final step in checking 5G SA data transmission before it is marketed. In South Korea 5G wireless networks were commercialized as of April, yet current commercial networks rely on 5G non-standalone (NSA) standards using both LTE and 5G equipment.

The 5G SA standard, called ITU Release 16, is expected to be finalized in December, with the implementation scheduled to commence shortly thereafter.

They said that 5G SA is to process data three times faster than 5G NSA and is setting the stage for autonomous cars, intelligent factories and new AR and VR services.

Samsung promised to gain more than 20% market share in the market for 5G network equipment by 2020 in November last year.

The South Korean tech behemoth currently has the largest 5G equipment vendor in its home country, and plans to export its goods to other countries with this success.