What is Man in Middle Attack?

A Middleman attack (MITM) is a form of eavesdropping in which communication between two users is monitored and modified by an unauthorized party. In general, the attacker actively intercepts an exchange of public key messages and transmits the message while replacing the requested key with his own.

The two original parties appear to communicate normally in the process. The message sender does not recognize that the recipient is an unknown attacker who attempts to access or modify the message before it is forwarded to the recipient. The attacker therefore controls the whole communication. 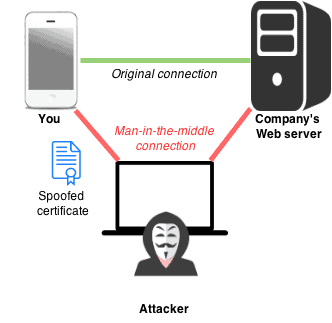 A man-in – the-middle attack allows an actor to intercept, send and receive data for another person. We shall use Cain and Abel to carry out this attack in this tutorial. Cain and Abel was maintained by Massimiliano Montoro and Sean Babcock.

Cain & Abel has a set of cool features like brute force cracking tools and dictionary attacks. We are, however, interested in his ability to carry out ARP poisoning.

ARP Poisoning involves the sending of free spoofed ARPs to the network’s host victims. This spoofed ARP can make it easier to attack a middle man (MitM). You should already know ARP and how it works, but there is an example of how it works. Basically, you manipulate the ARP tables of the victims. You can intercept packets between two hosts or even a host and a router / modem / gateway by using Wireshark once in the middle.

How is it going to work?

The ARP spoofing Protocol enables computers to map Mac addresses to IP addresses. We only need to remember that computers care about the Mac address, which is the actual hardware address of the network after which it is located; the IP address is for the benefit of humans. This system enables the computer to know who should send packets when specifying an IP address.

The man in the middle attack works by tricking ARP or simply abusing ARP to update its mappings and adding the mac address of our attacking machine as the corresponding mac address for any communication task we want. Now that we know what we’re going to do, let’s go on and do it.

Activate the Sniffer– Cain and Abel 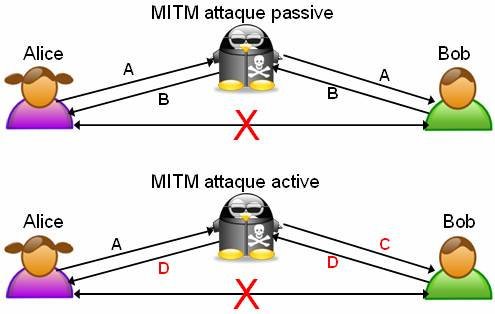 Let me first activate the sniffer so that my network adapter discovers the IP address of the local network.

Captured the traffic of Victims

What is the goal of Cain & Abel MITM attacks?

You can see all the traffic between the victim and the gateway with a MITM attack using ARP poisoning (I think you can also call the gateway a victim). The best thing is that you don’t need monitoring to do this! But if you want to inject a packet, you need monitor mode. With this attack you can see all the websites to which the victim navigates (unless HTTPS encrypted).

However, not all websites use SSL / TLS encryption, so any unencrypted websites reveal usernames, passwords and cookie information. You can use this information to steal your credentials and log in to them. Or, you can steal cookies and hijack session attacks.

This attack can be used on open wireless network hotspots which do not need a password to authenticate. Many coffee shops, shopping centers and so on enjoy easy access to their customers ‘ Wi-Fi access. Sit in a coffee shop and carry out this type of attack (assuming that the AP isn’t isolated).

Disclaimer:
Please be aware that attacks by MITM are illegal unless you have permission from the network owner and the parties involved. This post should be used as a tool to help the public understand how hackers use Cain & Abel( although designed as a safety tool). The CybersGuards team shall not be held responsible if any criminal charges are brought against any person who misuses the information on this website to violate the law.