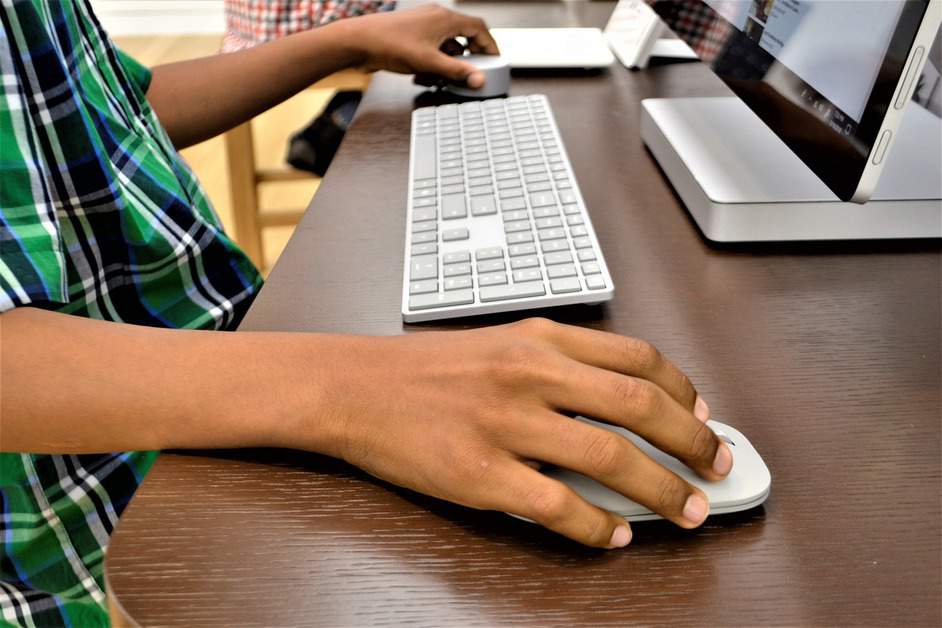 Onapsis, a Boston-Based Company Raised $55 Million in a Series D Funding Round

On Friday the Supreme Court of Ireland dismissed Facebook’s request that a landmark data security case not be brought before the European Court of Justice.

The European Top Court in Luxembourg will now hear the case in July, answering questions as to whether the EU citizens ‘ personal data is adequately protected from US government supervision during the EU-US data transfers.

“We are grateful to the Irish Court for considering these complex questions, and look ahead at the Court of Justice of the European Union,” says Facebook in a statement.

Schrems raised concerns that U.S. surveillance programs such as the PRISM system described in Snowden’s disclosures were accessing data from European Facebook users.

In 2017, the high court of Ireland ruled that the U.S. government was involved in “mass indiscriminate data processing” and deferred concerns to the European Court of Justice.

Facebook then lodged an appeal with Ireland’s supreme court— where the international headquarters of the social media giant is located— dismissed on Friday.

“Facebook has probably invested millions again to halt this case,” Schrems said in a statement.

“It is good to see that the Supreme Court has not followed Facebook‘s arguments which have totally denied all the existing findings so far.” “We are now looking forward to the hearing at the Court of Justice in Luxembourg.” Facebook is already under the spotlight following its role in the data scandal in Cambridge Analytica.

Following revelations from a whistleblower, tens of millions of users were shown to have their personal data hijacked by Cambridge Analytica, a political company working for Donald Trump in 2016.