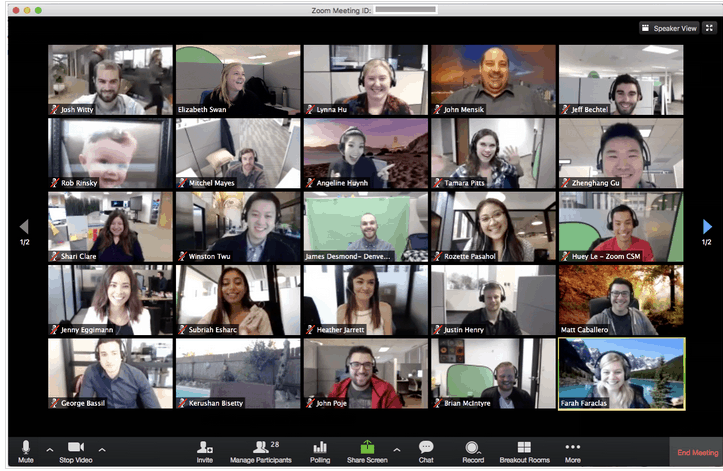 According to IBM Security, organisations in the financial and insurance sectors were the most targeted by threat actors in 2020, continuing a pattern that began around five years ago.

According to the latest edition of IBM Security’s annual X-Force Threat Intelligence Index, ransomware will be the most common attack method in 2020, with a market share of roughly 23%.

The operators of the Sodinokibi (REvil) ransomware family, which is claimed to be the most popular ransomware family in 2020, are thought to have made more than $123 million in income last year alone.

More than half of the ransomware attacks observed in 2020, according to IBM’s security researchers, used a double extortion tactic, in which data was compromised and victims were threatened with public disclosure before the ransom was paid. According to IBM, ransomware-related data leaks will account for 36% of all public breaches in 2020.

According to IBM, data theft attacks increased 160 percent in 2020 compared to 2019, but only accounted for 13 percent of all incidents. Server access was ranked third with 10% market share, up 233 percent year over year, while Business Email Compromise (BEC) was ranked fourth with 9% market share (a drop from 14 percent in 2019).

Phishing was used in 33% of attacks last year, making it the second most common infection vector. Theft of credentials, on the other hand, accounted for just 18% of assaults, a substantial decrease from the previous year (when it accounted for 29 percent of incidents).

In addition, IBM found a substantial rise in the number of recorded vulnerabilities in industrial control systems (ICS), which increased by 48% from 2019 to 468 last year.

In 2020, the majority of malicious attacks were found in Europe, North America, and Asia, with attacks against European organisations seeing an increase.