What is A VPN?

When you use the internet, you are continuously exchanging data with your device. An encrypted tunnel connects your device to the internet with a virtual private network, or VPN. 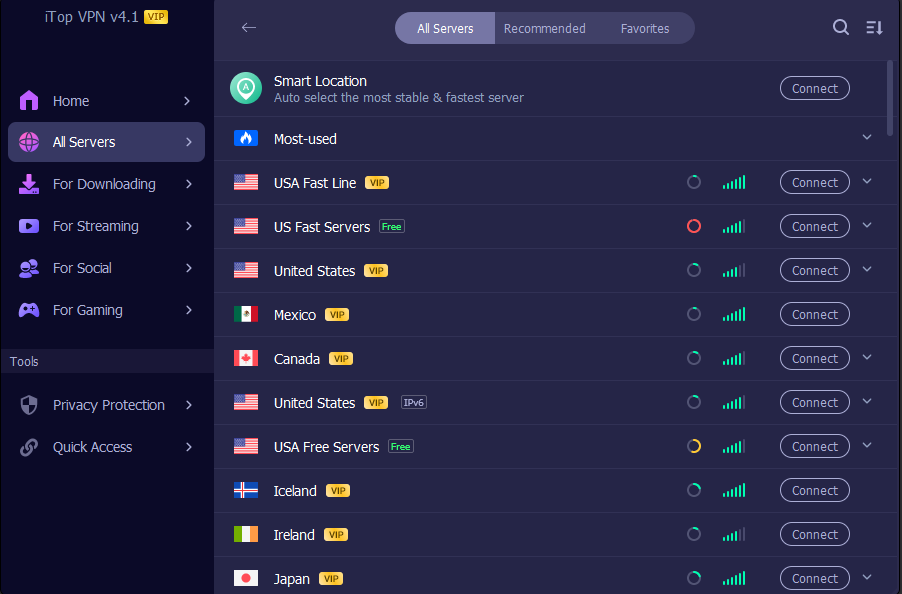 Data may be sent to an external VPN server. Thanks to the VPN, both the server and data are encrypted and safe. Your data will then be sent to its final location on the internet once it has been stored there. VPN servers offer a variety of benefits for redirecting your internet traffic.

When you are online, it hides your identity. It also protects your data. Additionally, it allows you to utilize the internet in a more flexible way.

How Does a VPN Operate?

Connecting to a VPN is usually easy. Download iTop VPN and install it to give it a try. Furthermore, its free service will meet most users’ basic needs. With iTop VPN, you choose the server you want to connect to, and it takes care of the rest.

After a successful connection has been established, some things will happen to your data:

Your data traffic is encrypted before being securely sent to the server via the iTop VPN installed on your computer. Your ISP won’t be able to monitor or access the data because it is encrypted. The VPN server re-encrypts the communication before sending it to you.

What Are the Benefits of Using iTop VPN?

VPN services like iTop VPN may be beneficial in a number of ways. There are three main reasons for this: anonymity, safety, and freedom. 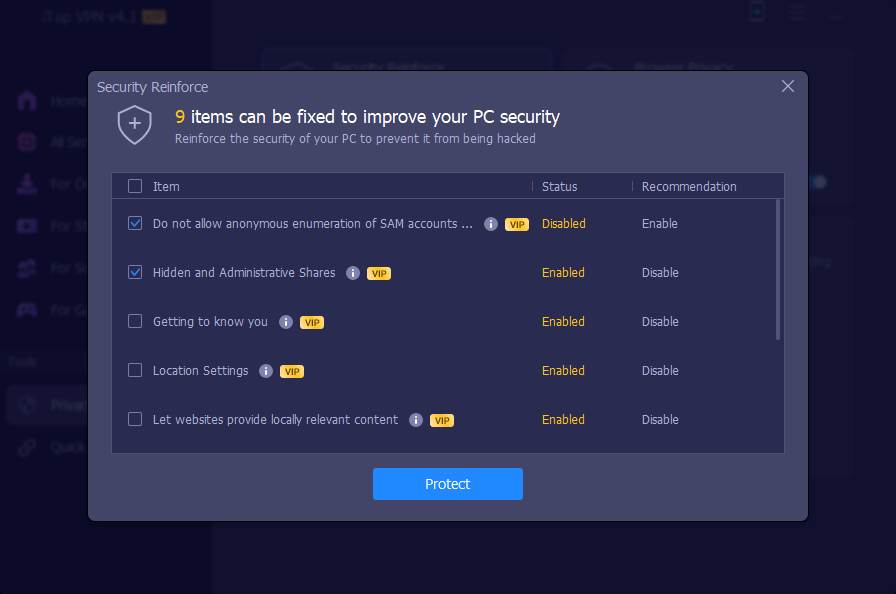 With your IP address, your location and even your identity are easily discovered. The IP address associated with your internet connection is unique. In the same way as an online postal code, it provides both your identity and location. But with iTop VPN, online surfing is easy.

Your data transmission is encrypted using iTop VPN with strong encryption techniques. It makes it almost difficult for anybody to access or intercept your data. Why should we care about this?

You would be surprised at how many people are interested in listening and watching what you do when you are online.

It is dangerous to use a public Wi-Fi network. You should be aware that other users on the same network, such as hackers, may be able to access your data and other information.

You might want to consider iTop VPN if you don’t want others to see sensitive information like your email login information, photographs, or credit card information.

The internet is subject to stringent censorship in several nations, including Turkey, Russia, and Iran, amongst others. These nations restrict users’ access to certain online services and websites over the internet.

Whats App, Google, Instagram, YouTube, Skype, Spotify, and Facebook are some examples of applications and websites that are often restricted. But with iTop VPN, you can visit any websites you want without restriction.

The iTop VPN allows users to access the internet without being blocked by online restrictions. Other entities than nations exercise control over the internet as well.

Additionally, some internet services restrict who can access their content in specific geographical areas. Due to broadcast rights restrictions, some streaming services can only broadcast in certain regions, while others cannot.

When you’re on vacation or relocated to a new country, you may not be able to watch your usual streams. iTop VPN enables you to access the internet from your own country’s servers.

You can use the free VPN to connect your device to the public internet using an encrypted connection. With it, users gain more freedom, security, and privacy while online. You can try it out first to see if it meets your needs.

How To Protect My Pc From Hackers? 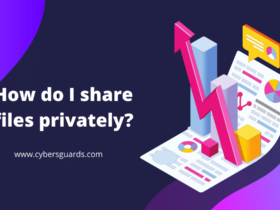