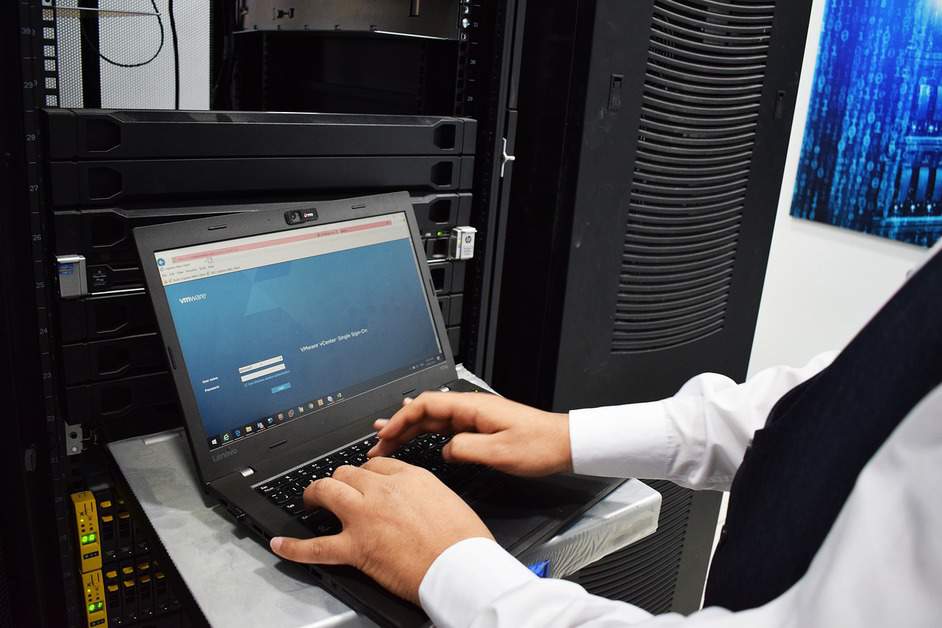 What’s the difference between firewalls , routers and secure web portals?

Microsoft security chief: IE is not a browser, so stop using it as your default. Internet Explorer is a “compatibility solution “and should be used only selectively, Microsoft exec warns.

Is Internet Explorer (IE) a browser? According to Microsoft, no. Today, business customers are dealing with legacy sites that should be updated for modern browsers as a “compatibility solution.”

Chris Jackson, Microsoft‘s world leader in cybersecurity, does not really want corporate customers to use IE for all web traffic, although it would be the easiest option for some organizations.

Companies in this situation are willing to accept’ technical debt’ such as paying for extended support for legacy software, but that habit must stop in the case of IE, argues Jackson in a new blog post,’ The dangers of using Internet Explorer as your default browser.’

The main focus of Jackson’s argument is that you should only use IE selectively for internal sites that need it, pointing to tools such as the IE 11 Enterprise Mode Site List to help customers make the transition and limit the use of IE to where it is needed.

Jackson doesn’t mention customers using Edge, the soon-to-be browser based on Chromium, anywhere. He doesn’t suggest using Chrome or Firefox, but most developers aren’t testing IE sites. “I’m not here to enforce any browser on anybody.

Windows gives you a choice in your browser, and you should choose the one that best meets your needs, “he replied to one commenter. At least in the modern, standard-based sense, Jackson doesn’t even consider IE a browser. “You see, Internet Explorer is a compatibility solution, “Jackson wrote on the blog.”

We don’t support new web standards for it, and while many sites work well, developers generally don’t test Internet Explorer these days. They test on modern browsers. “So, if we continued with our previous approach, you would end up in a scenario where you wouldn’t be able to use new apps as they emerge by optimizing what you have.

As new apps come out more frequently, we want to help you avoid missing an increasingly large part of the web.

“Jackson admits that Microsoft is partly responsible for customers ‘ willingness to take on technical debt. In particular, he highlights Internet Explorer 6, released in 2001, the year of Microsoft’s IE-Windows antitrust settlement in the US.