It is a sad reality, but a lot of entertainment is locked behind geo restrictions. Whether it is TV shows, movies, or even music, there’s a good chance that you’re not able to access certain content because of where you live. This can be frustrating, especially when all you want to do is watch your favourite show or listen to your favourite artist. Fortunately, there are ways to get around these restrictions. In this blog post, we will explore some of the methods for bypassing geo restrictions and accessing the content you want.

Geo-blocking is the practice of limiting access to content based on a user’s geographic location. This means that users in certain countries or regions may be unable to access certain websites or online services.

There are several reasons why content may be geo-blocked. In some cases, it may be due to copyright or licensing restrictions. For example, a movie that is only licensed for release in North America may not be available to stream for users in other countries.

In other cases, geo-blocking may be used to limit access to sensitive or controversial content. For example, a website that contains material that is critical of the government of a particular country may be blocked in that country.

Finally, geo-blocking can also be used to segment markets and control pricing. For example, a streaming service may offer different prices in different countries based on the average income level in each country.

Whatever the reason for geo-blocking, it can often be circumvented using a VPN (virtual private network). A VPN allows users to connect to the internet through an intermediary server located in another country or region. This causes their traffic to appear as if it is coming from that server, rather than their actual location. As a result, they can bypass geo-restrictions and access content that would otherwise be unavailable to them.

How does geo-blocking work?

There are several ways that geo-blocking can be implemented. One common method is using IP addresses to determine a user’s location. When a user tries to access geo-blocked content, their IP address is checked and they are only allowed to view the content if their IP address falls within the allowed range.

Another common method for implementing geo-blocking is by using cookies. Cookies are small pieces of data that are stored on a user’s computer when they visit a website. When a user tries to access geo-blocked content, a check is made to see if they have the appropriate cookie for their location. If they do not, they are redirected to the appropriate version of the content.

Geo-blocking can also be implemented through browser settings. Some browsers allow users to set their geographic location, which can then be used to enforce geo-restrictions.

There are several reasons why content may be geo-blocked, including copyright and licensing restrictions, censorship, and political sensitivities. In some cases, geo-blocking may be used to prevent users from accessing content that is inappropriate for their age or location.

The Pros and Cons of Geo-Blocking

There are both pros and cons to geo-blocking, which is the practice of restricting online content to certain geographic locations. On the plus side, geo-blocking can allow content providers to control who has access to their content and prevent unauthorized access. It can also help ensure that only users in certain regions can view region-specific content, such as local news and events. Additionally, geo-blocking can protect against piracy by making it more difficult for people to illegally download or stream copyrighted material.

On the downside, geo-blocking can be frustrating for users who are trying to access content that is not available in their region. Additionally, it can be used to unfairly limit competition by preventing consumers in one region from accessing lower-priced goods and services available in another region. Some critics also argue that geo-blocking undermines the open nature of the internet and promotes digital divides between different regions of the world.

If you have ever tried to watch a show on Netflix only to be greeted with the message “Sorry, this content is not available in your country,” you know how frustrating geo-blocks can be. But there are ways to bypass these restrictions and gain access to the content you want.

The Future of Geo-Blocking

As the world becomes more connected, geo-blocking is becoming increasingly difficult to sustain. More and more people are finding ways to bypass restrictions, and as streaming services become more popular, there is less incentive for people to put up with geo-blocking.

There are a few possible futures for geo-blocking. One is that it will become increasingly difficult to enforce, and eventually crumble under its own weight. Another is that streaming services will become more flexible in their approach, offering different content in different regions.

The most likely future, however, is a combination of the two. Geo-blocking will become harder to sustain, but some form of restriction will remain in place. This could take the form of region-specific content deals, or simply making it harder for people to bypass restrictions.

If you are looking for a VPN to use for streaming entertainment that is locked behind geo restrictions, here are the 5 best list of VPNs for streaming:

If you have been looking for the best VPNs for streaming, this article is for you. We have tested and reviewed five of the best VPN providers out there so that you can make an informed decision about which one is right for you. All these VPNs offer fast speeds and reliable connections, so you will be able to stream your favourite shows and movies without any interruptions. So, what are you waiting for? Get started with one of these VPNs today and see how much better your streaming experience can be. 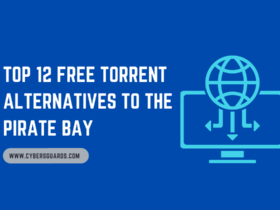 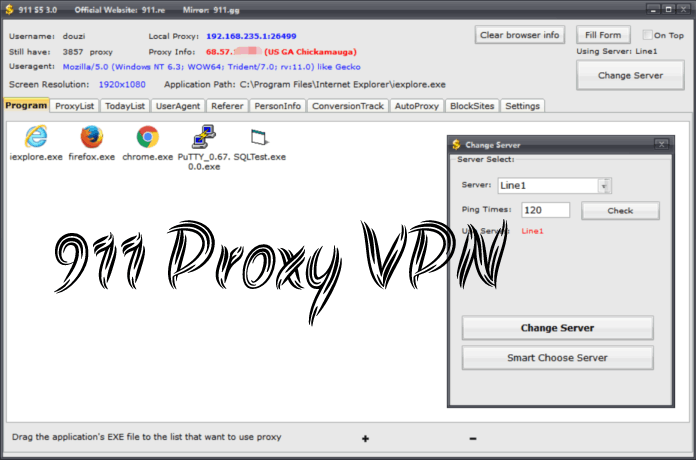