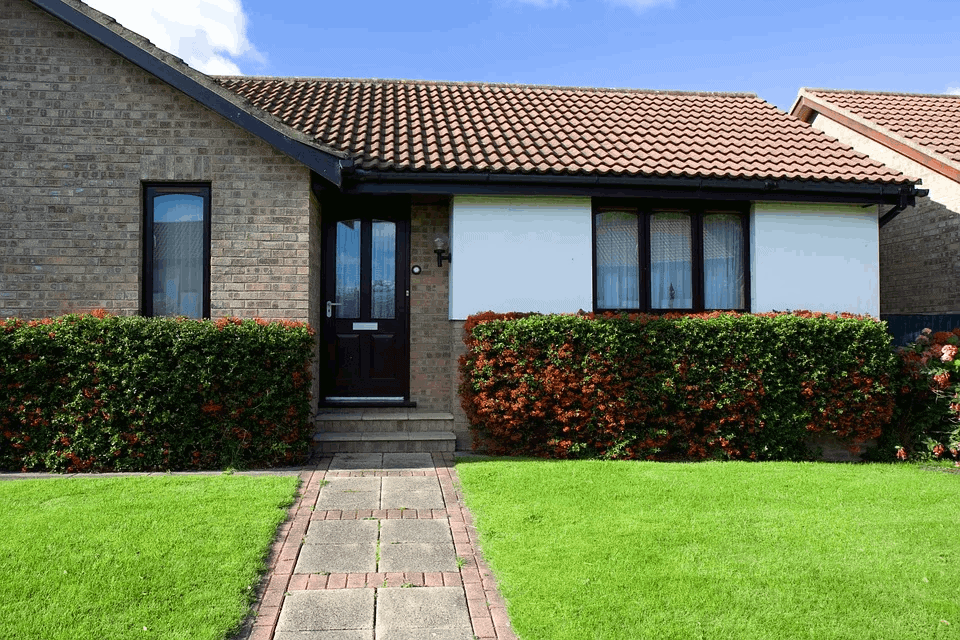 Lawn maintenance -Can Weather Monitoring Help You Take Better Care of Your Lawn?

Table of Contents
What is Usenet?
How It Works?
Newsgroups
How to Access Usenet Today?
Benefits of Usenet

Usenet was created in 1979/1980 by graduate students Tom Truscott and Jim Ellis as a form of communication that allowed college students and professors in different locations across the country to discuss their ideas on different topics. These discussion groups were called newsgroups, and there were different newsgroups for different topics, such as science, philosophy, politics, and anything related to pop culture.

Essentially a communication platform, Usenet is one of the oldest of its kind with tons of tech terms as a part of its lingo. If you love discussing topics online and want access to information at speeds higher than traditional internet access, then keep reading to discover how you can get connected on Usenet to discussion groups where you can receive, and even give, valuable information.

Newsgroups are very similar to the online chat rooms and forums of the late 1990s and early 2000s. Up until around the late 1990s, you were only able to post text into newsgroups, but now you are able to post images, videos, and audio files to share with other users. The users who want to access this information can securely download this content at an impressively fast speed.

One of the most popular newsgroup topics is that of “alternative” topics (abbreviated to alt.), and it offers some of the most diverse downloads and dialogue. Usenet was originally created for academic purposes, though students probably were not using this in a classroom setting, due to the fact that computers were not as widely available as they are today.

Newsgroups were labeled something like “sci.” (science), “comp.” (computers), “rec.” (recreational activities), or “news.” (relating to Usenet), but as more people became acquainted with the service, topics expanded from academic topics to pop culture topics, such as music and video games. Today it’s pretty much the same, and if you can’t find a newsgroup to fit your interests, then you are certainly able to create your own.

There are many other services available today that are quite similar to Usenet, however, the biggest difference is that you get unrestricted access to the exchange of information, in the quickest and most secure way possible.

To actually be able to access this vast world of knowledge and information, you will have to go through a Usenet provider, instead of visiting an actual website or downloading an app on your phone. With almost everyone owning more than one technological device (i.e., phones, tablets, and computers), you’ll be able to connect more than one device at a time to the Usenet server, and you’ll have access to over 120 thousand newsgroups.

Much of the information on social media today is restricted, but with Usenet, you won’t have that problem, and any information you choose to download stays available on the Usenet server once purchased. Another bonus is that this service is compatible with Microsoft Windows as well as MacOS. You can start off with a free trial, and once you test it out and see how great of a Usenet experience you have, you can then purchase your plan and enjoy Usenet for as long as you want!

If you did not already know that Usenet has been around for over 40 years, then it would sound like a new type of software when listening to someone tell you about it. It’s amazing that something as common and as similar to an online forum of today existed long before the internet as we know it.

What’s even more intriguing is that Usenet newsgroups are archived, and you can access newsgroups from the past. It would be pretty interesting to see what others were thinking then and how they expressed their opinions, compared to how we think and express our opinions now.

If you are always seeking to learn new information and wanting to share your own ideas, then this is the platform for you. It may seem a little difficult to learn in the beginning, but you will come to find that it’s very user-friendly.