In March 2019, call the filter service for all wireless and wired customers with compatible phones. Verizon today announced that it plans to freely roll out its spam and robocall detection and screening functionality to all customers.

The feature will be made available to all wireless and wired customers beginning in March 2019, said Joe Russo, senior network operations vice president of Verizon. Named Call Filter, formerly Caller Name ID, this is a premium service that Verizon launched more than a year ago for $ 3/month.

Call Filter alerts users of incoming robocalls by displaying a label that reads “spam” on the display of a smartphone or wired phone when supported.

The only US carrier that does not provide a free service is Sprint, which continues to charge $ 2.99 per month for its Premium Caller ID. A recent study put Verizon’s robocall detection service for call filters above similar offers from AT&T and T- Mobile.

The company said it plans to publish more information on how users can subscribe to a free call filter plan as it gets closer to the start. The only requirement, said Verizon, is that customers have a compatible phone that can display the label “spam.”

Verizon said in its announcement today that the service is not unfailing, as many robocallers use a trick called “caller ID spoofing” to bypass most static filters. Verizon said that it was difficult to trace the spoofed IDs back to the origins of many robocalls, often reaching a dead end when an upstream provider “refuses to cooperate.” 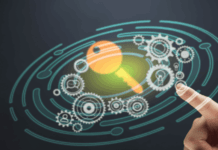 Security Solutions That Decrease Your Security 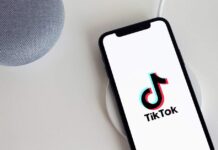 China to Block the Sale of TikTok to a US Company 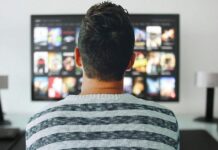 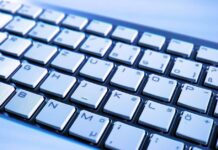 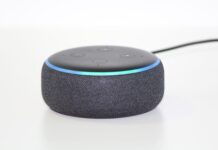 How to Fix Alexa Popular Issues 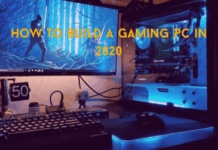 Get Managed VPS for Just $6 Per Month