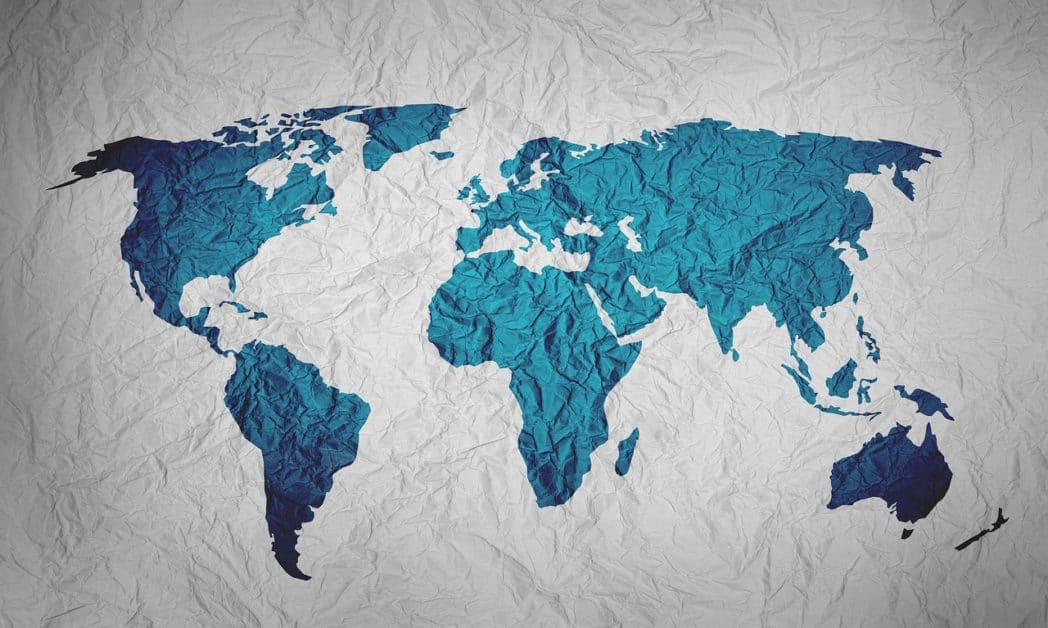 Vodafone has turned on the first 5G sites in the western suburb of Parramatta in Sydney.

According to the telco service, moving to its Parramatta stations signals the beginning of its staggered 5G roll-out to more than 650 sites throughout Sydney, Melbourne, Brisbane, Adelaide, Perth, and Canberra, due to take place in mid2020.

“We have a number of people [at Parramatta] today using 500Mbps download speeds on our network that we will continue to develop over the years,” Vodafone CEO Inaki Berroeta told media on Thursday.

“We have a very ambitious 5G rollout plan, and a lot of work ahead of us, but there’s a lot of excitement around this offering. We will be offering this service to our existing customers on their existing plans, so there will be no extra charge for 5G. All of our customers will be provisioned on 5G as long as they have a 5G device, and as long our network gets developed in the different areas.”

The telco will also start selling its first 5G smartphone from tomorrow, the Samsung Galaxy S20.

The decision was based on financial reports from Vodafone last week when she said that she would move to her first 5G app “within weeks.” In December, the company stated its 5G network had switched from its LTE hardware supplier Huawei to Nokia.

Despite going live with 5G, Berroeta told it would be some time before there would be a major change from 4G to 5G.

“Every time there is a technology change, it’s always a long period of time where the previous technology is still available. For example, I think 2G has been removed from the Australian market just this year, and 2G is a technology that has been around since 1994 or 95. We still have a number of customers relying on 3G even today, and definitely 4G,” he said.

The Australian Commission on Competition and Consumer Affairs (ACCC) also reported on Thursday that it would not challenge the Federal Court’s decision that Vodafone should combine with TPG and believe that it has no basis for appeal.