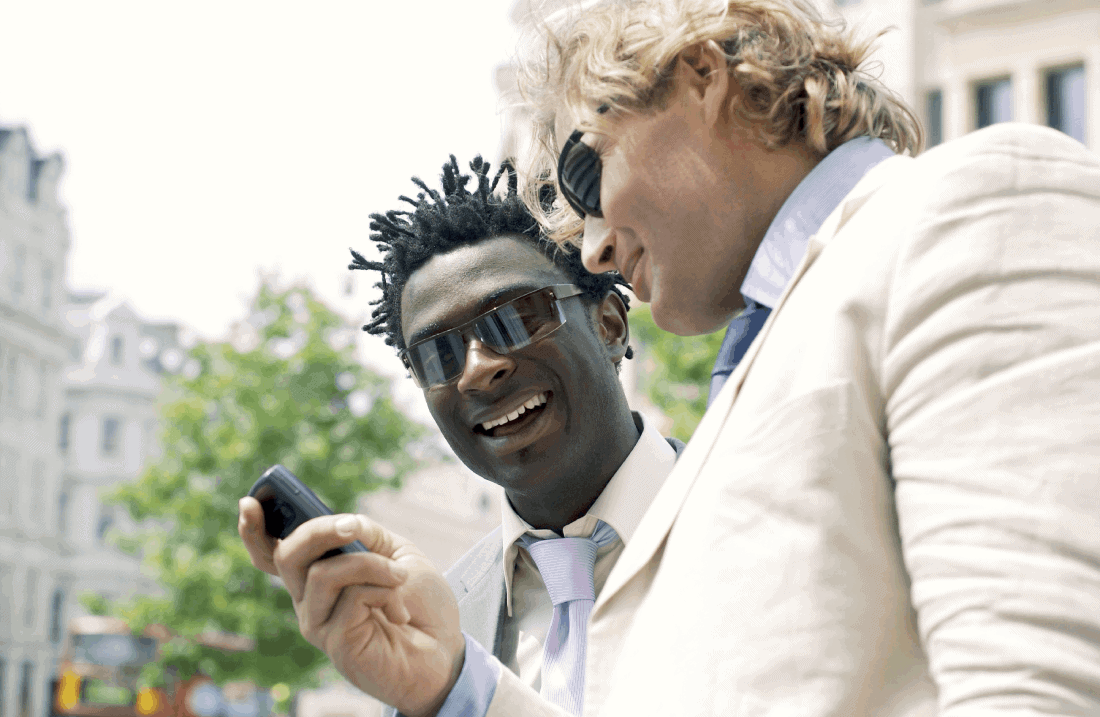 What The Meme? Top Meme Generators To Help You Make That Perfect One!

Remember the time when you had to wait a few minutes before getting replies to your text? From telegrams to emails to texts and now to instant messaging, the world has undoubtedly come a long way!

Now, it is hard to imagine a world without instant messaging. Available statistics further put this into perspective. Think about it. According to Emarketer, there are over 2.52 billion messaging app users in the world. As per MediaKix, such apps have 20 percent more active users than other social media apps.

Compared to all other messaging apps, WhatsApp has managed to gain the widest share of the pie. According to Statista, there are over 1.6 billion active WhatsApp users, as of 2019. Additionally, over 500 million texts are sent daily via WhatsApp.

With such a high rate of adoption, the recent news that WhatsApp will no longer work on an array of phones affected many.

WhatsApp recently announced that as of February 2020, it would stop on a wide variety of iPhones and Android phones. Why so? This is because these phones make use of the old operating system, which can no longer support the latest version of WhatsApp.

According to Google’s Distribution Figures, 0.3 percent of 2.5 billion Android users will be impacted by this change. Similar data regarding iPhone usage is not available. However, the fact remains that suddenly millions of people have found themselves without access to WhatsApp.

For those of you who don’t want to update to the latest Android or iOS version, it is time to consider alternatives to WhatsApp. Here are some of the popular instant messaging app you can try instead.

Many consider Viber to be an excellent alternative to WhatsApp. This is because its interface and operations are quite similar to WhatsApp. Currently, according to 99firms, Viber boasts over 1 billion users.

While it was initially developed solely for iPhone, slowly, the app was made available to various other operating devices. Currently, the app is compatible with Android, iOS, Blackberry, Windows, and Symbian devices.

If you are used to WhatsApp, you won’t find Viber starkly different from it. This app also uses your phone number to identify you. To register on the platform, you just have to enter your number, name, and code upon which it connects you to your address book. Those who are already on Viber can now be reached via an instant message.

Additionally, just like WhatsApp, Viber can be used to initiate a group chat and call friends. Another great benefit of Viber is that it comes with an excellent collection of emojis and does not feature any annoying ads.

AirG isn’t quite similar to WhatsApp, in terms of usage and interface. But, it does offer a somewhat similar and fun solution that makes it an excellent app to try.  This chat platform is one of the many Airg spam free apps delivered under this corporate name.

To use it, you must first sign up for a membership, free of cost. Once you do so, you will become a part of a growing community that currently has over 100 million members. Within this community, you can chat with other AirG users, as well as make new friends.

If your friends and family are on the platform, you can use it like WhatsApp. Within the chat section, you will find both chat rooms, message boards as well as open forums.

LINE is yet another WhatsApp alternative that is quite popular among users. Currently, it has over 300 million active users globally. The app is also available in over 232 countries. It is accessible on Android, iOS, Windows Phone, ASHA, and Blackberry.

Just like Viber and WhatsApp, LINE also connects you to your friends through your contact number. Once you register your phone number to the LINE platform, you can connect to every LINE user within your address book.

With the help of LINE, you can easily send instant messages, audio, GIFs, and videos. Additionally, you can also call others if you have a stable internet connection. Apart from using it on your device, LINE can also be installed on your PC and Mac OS through an email account.

There is a high chance you haven’t heard of Utopia. This is because it is a relatively new platform. In a world that features extensive adoption of Blockchain, it will be a shame to overlook a messaging app that makes use of the technology. 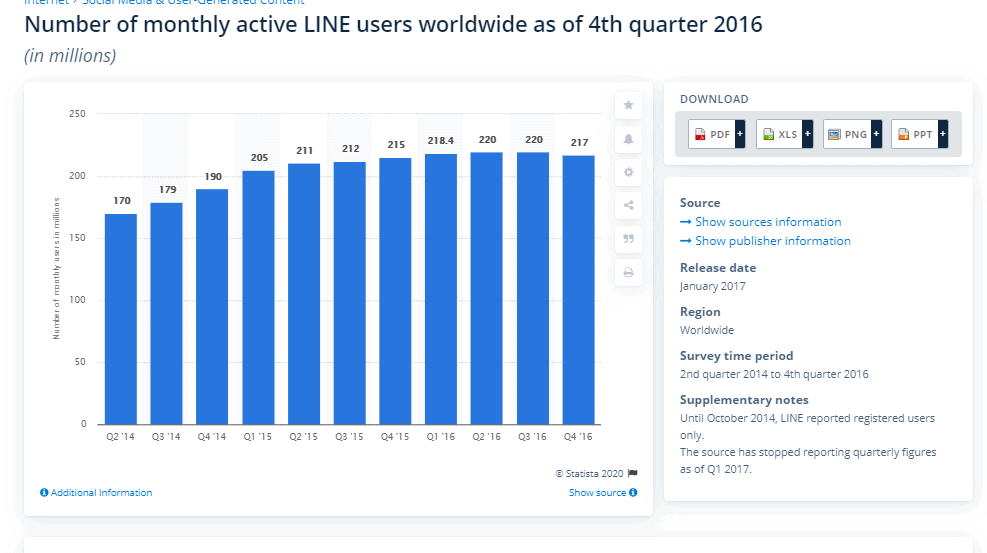 Utopia is a blockchain instant messaging app. One of the biggest concerns users have against free messaging apps is they fear that they collect your data. Despite the recent move to encryption and two-factor authentication, the online world still remains vulnerable.

Utopia offers a P2P ecosystem that is highly decentralized. It comes with a browser, mail, wallet, and messenger. Utopia’s instant messaging app allows you to send both text messages and voice notes to other users. You can also create group chats with your friends.

Just like other instant messaging apps, Utopia comes with a wide variety of fun stickers and emojis to ensure that you don’t miss WhatsApp and other mainstream messaging apps.

WhatsApp surely has carved an important place in the smartphones as well as the lives of the masses. But, if you have found yourself with a device that no longer supports it, don’t worry. We have mentioned just four of the many options you can try instead.

The bottom line is effective and seamless communication with your loved ones. Any other quality instant messaging app can be used to achieve it. Try different apps out and see which you like best.

Andrea Bell
View More Posts
Andrea Bell is a blogger by choice. She loves to discover the world around her. She likes to share her discoveries, experiences and express herself through her blogs.