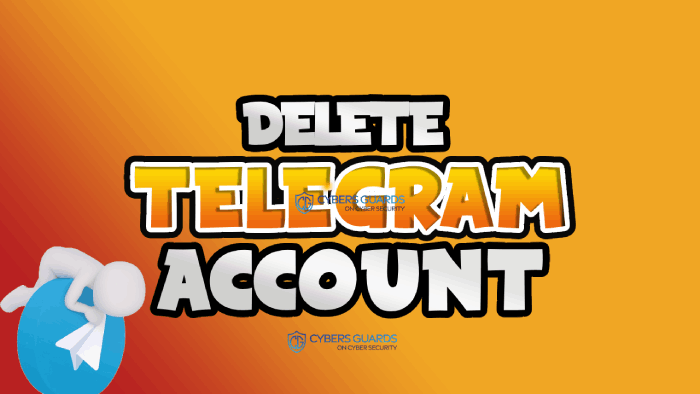 Owning your own music file collection is no longer as prevalent as it was a decade ago, thanks to streaming apps like Spotify. Despite this, advances in storage technology have made FLAC music libraries far less onerous than they were in the days of P2P file sharing and unauthorized MP3 downloads.

The FLAC vs. MP3 discussion is no longer in the same place it was a few years ago. FLAC’s advantages are typically extolled by audiophiles, but MP3’s main appeal has always been its widespread acceptance and small file sizes.

If you’re one of the rare people who still saves their music collection on their computer rather than streaming it, now is the greatest moment to convert it to FLAC.

What Is FLAC and How Does It Work?

FLAC (Free Lossless Audio Codec) is a bit-perfect file format providing lossless music quality at half the size of a real CD rip, similar to TIFF.

As of iOS 11, FLAC is compatible with new-generation iPhones and macOS via QuickTime. These files can be played on Android and Windows by installing one of the many third-party apps available (found further down this article).

FLAC has been pushed into the mainstream by audiophiles and tech enthusiasts in recent years. FLAC, like MP3, is free of DRM (Digital Rights Management), making it a popular file format among pirates. Almost every record label makes their artists’ songs available in this lossless format.

If you have a favorite popular artist, or even an indie artist, there’s a strong chance you’ll be able to legally acquire their music as FLACs for the same price as MP3s.

FLAC was never as popular as MP3 in the days of P2P file-sharing software like Napster and LimeWire, owing to its substantially greater file size. File sizes are no longer a concern when 128 GB flash drives can be had for less than $10. However, you’ll need a good pair of speakers or headphones to properly appreciate the quality of FLAC. The change may not be discernible to the untrained ear.

The improvement in sound quality is the major reason to convert your music collection to FLAC. Lossless file formats allow you to enjoy them in their purest form, exactly as they were designed and meant to be played. FLAC lacks the compression that causes certain MP3 files to sound distorted, and MP3 is a lossy file format.

FLAC isn’t limited to 16-bit CD quality, either. These files can be as high as 24-bit/192kHz, which is “better-than-CD quality.” Uncompressed CD formats, like as CDA and WAV, provide full CD quality in a similar way to FLAC, but none is as compact. Despite being six times the size of MP3 files, FLAC files are still half the size of a direct CD rip.

To summaries, do you have high-end audio equipment? Do you have enough storage space? FLAC can only help you improve your listening experience if you answered yes to both of those questions. There’s no excuse to deprive your ears of quality sound by listening to MP3s—the days of Napster are long gone!

What Are FLAC Files and How Do I Play Them?

If you’re using an iPhone running iOS 11 or later, FLAC files are supported natively. Any iOS version before to 11 will require a FLAC player, such as VLC for Mobile, Flacbox, or VOX, to be downloaded from the app store.

Because none of the Android system apps now handle FLAC files, you’ll need to use a third-party tool like VLC for Android, AIMP, or Pi Music Player.

To play FLAC files on Windows, you’ll need to download a third-party application. VLC media player, 5KPlayer, or the tried-and-true Winamp are all recommended.

What Is The Best Way To Convert FLAC Files?

With the current explosion in online applications, standalone Windows applications are no longer necessary. This has resulted in the creation of versatile web converters such as Zamzar—however, FLAC is one of the few common files that this popular service does not support.

We found Online Audio Converter to be the finest tool for converting MP3, WAV, M4A, OGG, MP2, and AMR files to FLAC and vice versa.

To get started, simply click the Open files button to open a prompt and search your system for a file, or use the Google Drive, Dropbox, or URL buttons to upload your file to those services.

Then, from 64, 128, 192, or 320 kbps, you can choose whatever quality option to convert to. You can also adjust the bitrate, sampling rate, and apply other effects, such as fading in or out or reversing the file’s audio, by selecting Advanced options.

It should just take a few seconds after hitting the Convert button after you’re finished for the Download button to appear, allowing you to do precisely that. That’s all there is to it.

Whether you’re an audiophile or not, the advantages of FLAC over MP3 far outweigh the disadvantages. With portable storage drive capacities like 64 GB no longer being the highest limit, the size difference is insignificant. Treat your ears well, and if you have any questions or concerns about FLAC files, please leave a remark below.