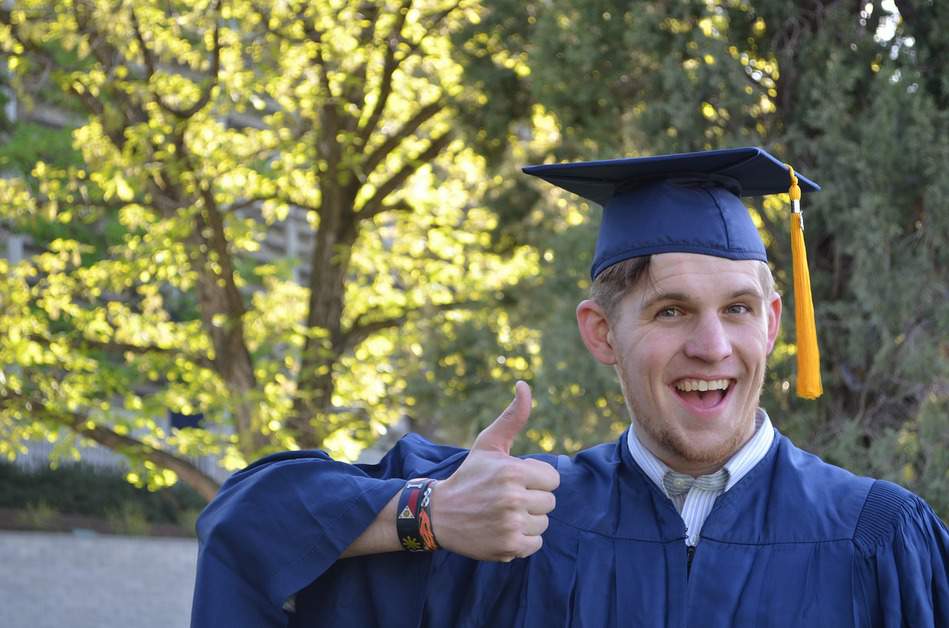 A Planning Guide for a Master Degree in Cybersecurity

What Would Be The Cybersecurity Implications Of Quantum Computing? – In this article we have given brief outline on Quantum computing with cybersecurity implications.

Encryption has become a part of our everyday lives throughout time. While it has become an indispensable component of modern life, cyberspace security remains a difficult task. We place our trust in math for security in our daily lives–every phone call, SMS, email, chats, video calls, software updates, e-commerce, and more–but math-based systems can be hacked. They’ve been compromised. So, while mathematical approaches encrypt data, they are unlikely to provide the security we require. We need something more serious to replace these mathematical approaches for cyberspace security and because of cyberspace in aquaspace, geospace, and space.

What exactly is a quantum computer?

“A quantum computer, unlike conventional computers, uses the peculiar properties of quantum physics – the nonintuitive behaviour of very small particles – to conduct computation,” according to a 2018 report by the National Academies of Sciences, Engineering, and Medicine. This aspect of the new technology allows a quantum computer to span the conceivable states of a classical computer by encoding data in qubits (quantum bits).

A traditional computer bit can only represent 0 or 1, and cannot represent both 0 and 1. A qubit, on the other hand, can represent both 0 and 1 at the same time, which is known as superposition. A quantum computer can process large calculations as a result of this property, effectively increasing the new technology’s power and capacity.

A fully reliable quantum computer is still at least a decade away. Leading IT companies like Google, Intel, IBM, and Microsoft, on the other hand, already have miniature quantum computers that they are steadily packing with more quantum bits to improve their performance. Toshiba, NTT, Honeywell, D-Wave Solutions, and Alibaba Quantum Computing are among the other companies pioneering this technology.

A survey of these firms reveals a race to develop systems that can solve complex transactions with a large number of variables. Stock market predictions, AI design, weather forecasting, and cracking difficult cryptography methods are just a few examples of applications. Instead of giving exact answers, quantum computers use probabilistic algorithms that deliver findings within specific probabilities. This property makes the technology appropriate for a variety of unique challenges in risk management, finance, and other fields with a wide range of probabilities.

With this in mind, it’s critical to recognize the major cybersecurity concerns that lie ahead of the emergence of general-purpose, widely accessible quantum computers.

Quantum computing and everyday quantum technology have the potential to revolutionize cybersecurity in four ways:

2. Secure quantum communications, specifically quantum key distribution (QKD). Secure communications is built on the sharing of cryptographic keys between two or more parties to allow them to secretly communicate information. QKD makes use of quantum mechanics to allow for entirely private encryption key exchanges and can even detect the existence of an eavesdropper. QKD is currently limited to fiber transmission across tens of kilometers, with satellite proofs of concept covering thousands of kilometers. Two pioneers in this field are KETS Quantum Security and Toshiba.

3. The most contentious use of QC is its ability to break public-key encryption, particularly the RSA method, which is at the heart of the almost $4 trillion ecommerce business. A traditional computer would take trillions of years to crack RSA encryption. RSA might be defeated in seconds by a quantum computer with about 4,000 error-free qubits. This would, however, necessitate a million or more of today’s noisy qubits. The world’s largest quantum computer currently has less than 100 qubits, but IBM and Google have plans to reach a million by 2030.
Furthermore, today’s highly sensitive financial and national security data could be stolen, only to be decoded once a sufficiently powerful quantum computer becomes accessible. The threat of quantum computers to public-key cryptography has prompted the development of quantum-resistant algorithms. Post-quantum cryptography is being pioneered by companies like PQShield.

The current cybersecurity infrastructure must be replaced with a new quantum-safe one in response to the threat of the quantum computer. Cybersecurity developers are using a number of technologies to achieve this goal.

To begin, present cryptographic methods can be replaced with a new set of quantum-resistant algorithms, also known as post-quantum algorithms, which will endure the arrival of the quantum computer. A procedure sponsored by the NIST in the United States has formalized the search for acceptable algorithms.

Currently, candidates for various cryptographic functions are being evaluated. Within 4 to 5 years, standardization is envisaged. However, new quantum algorithms, or algorithms that run on quantum computers, may pose a threat. For data with high and long-term value, the risk may be excessive.

NOTE: This is a lengthy article by Paul Lipman, a cybersecurity expert with over a decade of experience. He’s currently CEO of BullGuard, a global leader in consumer & small office security. He goes into great detail on quantum technology and the fundamentals of quantum technology before going on to the cybersecurity implications. Here is a summary from IQT-News.